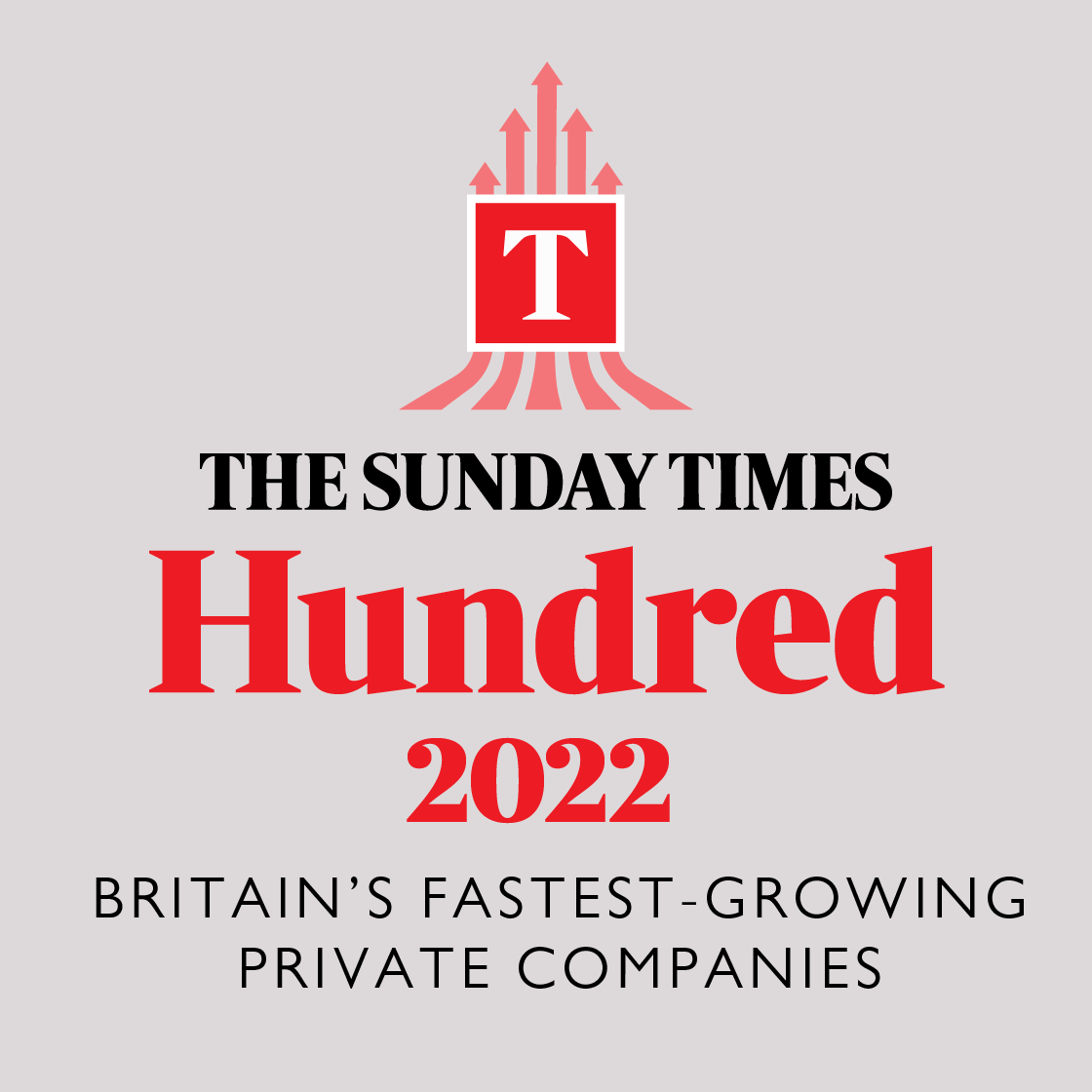 Sponsored by Barclays Private Bank, the Sunday Times 100 was published on 1st July 2022, where CloudStratex was ranked as the 27th fastest growing independent company and the fastest growing IT provider within the UK.

Winners of our weekly quiz so far

Disruptive IT advisory and execution specialist, CloudStratex, has been listed by the prestigious Sunday Times 100 for its impressive growth.

Sponsored by Barclays Private Bank, the Sunday Times 100 was published on 1st July 2022, where CloudStratex was ranked as the 27th fastest growing independent company and the fastest growing IT provider within the UK.

Established March 2019, CloudStratex is an outcome-focused firm, dedicated to the implementation of technologies and practices that enable Enterprise organisations to achieve operational efficiency, integration, and resilience through its own incubation and knowledge transfer techniques.

Since inception, the programme delivery and IT advisory specialist has established an innovative reputation for teaching businesses ‘to fish’ by showing them the value of self-sufficiency for continued growth and development.

Having secured an impressive portfolio of global Enterprise clients including MunichRE, LV= and The Ardonagh Group, CloudStratex exceeded a £18 million turnover for its third full year in business, ending June 2022 – marking a 112% revenue growth year-on-year, whilst increasing headcount to 150.

Achieving a position on the Sunday Times 100 is not only representative of CloudStratex’s accelerated growth, but also reinforces the value of its innovative and disruptive approach to the IT market.

Adrian Overall, CEO of CloudStratex, confirmed: “In just over three years, CloudStratex has grown from a desire to disrupt and transform the conventional IT consultancy model into a multi-million-pound organisation that has not only taught enterprise organisations to fish, but is also focused on driving the operational resilience, integration, and efficiency space forwards.

To be listed on the Sunday Times 100 is a genuine dream come true and one that validates not only our unique approach to market, but also the dedication and hard work committed by all members of the CloudStratex team each and every day.”

Headquartered in London, CloudStratex has already secured several industry accolades, including ‘Scale-up Entrepreneur of the Year’ at the 10th annual Scale-up Enterprise Awards, AWS partnership and ServiceNow ‘Premier Partner’ status in record time, together with a global award for ServiceNow Consulting.

Focused on developing the next generation of business technologists and leaders, the accelerating business has also developed its own Talent Academy, which offers funded technical and business professional qualifications and certifications, and now comprises of a growing team of 28.

Learn MoreApply Now
Thank you! You can now download the PDF on this link.
Download
Oops! Something went wrong while submitting the form.